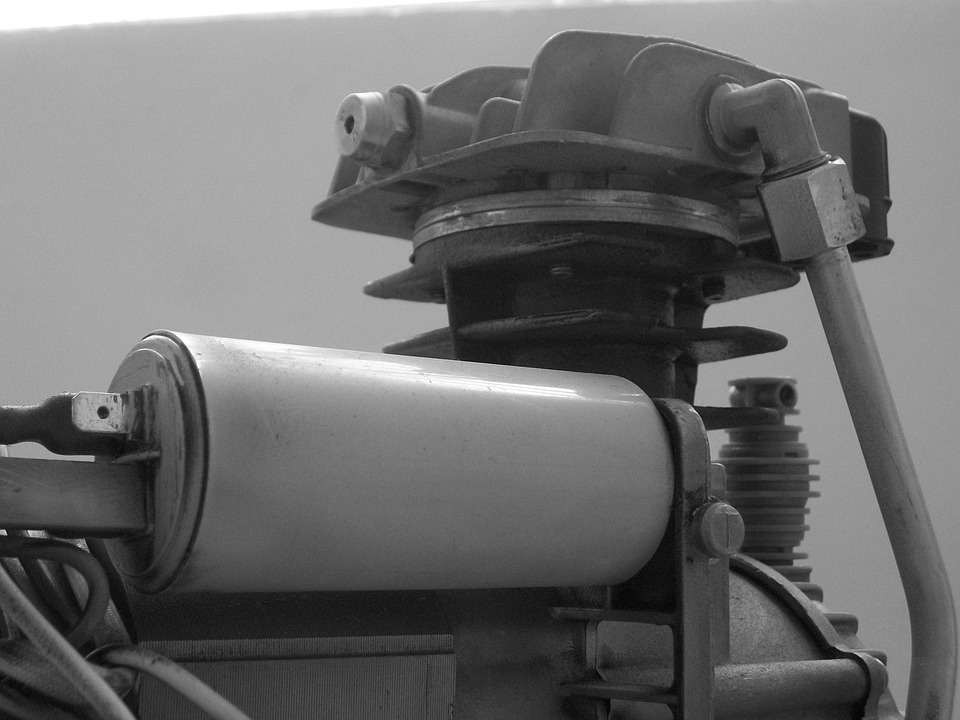 Compressor oil. The marking of compressor oils was developed in the 1980s and has not changed to this day.

There are three major groups of compressor oils:

Compressor oils are contaminated both during storage and during use. Mechanical particles, water and dissolved gases degrade the performance properties of compressor liquids, which may lead to failure of piston-type and rotary-screw compressors, turbo machines and refrigeration machines.

GlobeCore developed special equipment for purification and recovery of compressor oils. The GlobeCore plant allows you to reuse compressor oil, bringing its parameters close to the original. The refined oil will not contain harmful impurities or water.

GlobeCore equipment makes the operation of compressor units stable, their service life is extended and downtime reduced, even in the event of potential breakdowns during operation.