Making Money on Recycling and Processing of Oil? 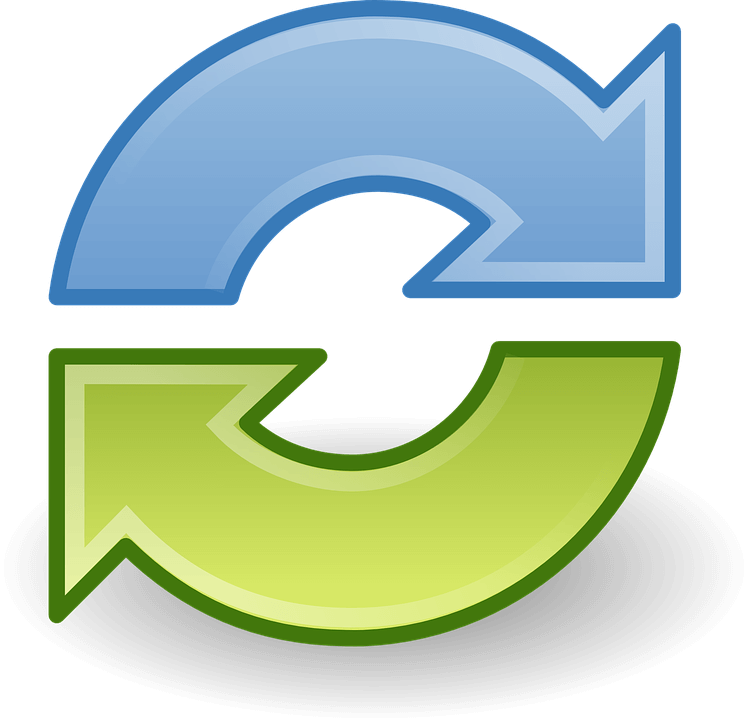 The article analyzes potential of waste oil recycling.  Recycling  waste oil generates profit in saving expenses and saving energy producing oil products, which makes it a promising idea in starting your own business. The problem of waste oil disposal is not new.  In recent years, oil reclamation technology has progressed significantly. It restores oil to up to 70-85%, and in some cases up to 90%, of high quality.   To get a good result oil can be processed at least several times.  The importance of oil reclamation is easy to understand even by making a simple comparison of numbers: the final product needs only 10% of waste oil comparing to amount of crude oil.  Therefore, recycling and processing of oil is quite a promising industry in terms of opening your own business. The potential benefit can be greatly increased if you collect waste oil. Energy consumption for purification and recovery of oil products is nearly 20 times less than energy used for processing crude oil. On global scale, the total amount of waste oil is estimated at about 40 million tons a year.  About half of it is collected, and about 2 million tons is processed, accounting it is only 5%.  In general, the world’s attitude to waste oil problem is clear. European countries recycle on average 30 to 40% of waste oil and produce market products of sufficient quality.  The breakthrough in the industry was made by the Directive 75/439/EEC, which came into effect in the European Union in 1975.  This document regulates: collection, transportation, storage and processing of oil without harm to the environment.  The Directive radically changed the attitude toward waste oil – to be seen not as waste to be destructed, but as a valuable raw material to be reused.  Oil reclamation in European countries is seen as environmentally and economically justified.  Each EU Member reports to the Special Commission of utilization and processing of oil in their country three times a year. United Kingdom is considered a European leader because it has a powerful state program in this direction.  86% of waste oil products are reclaimed under this program.  There are more than a thousand of oil reclamation plants in United Kingdom, mainly located in places of collection of used oil.  Such countries as Germany, Italy, Belgium, Holland and Luxembourg also  made major achievements in  recycling.