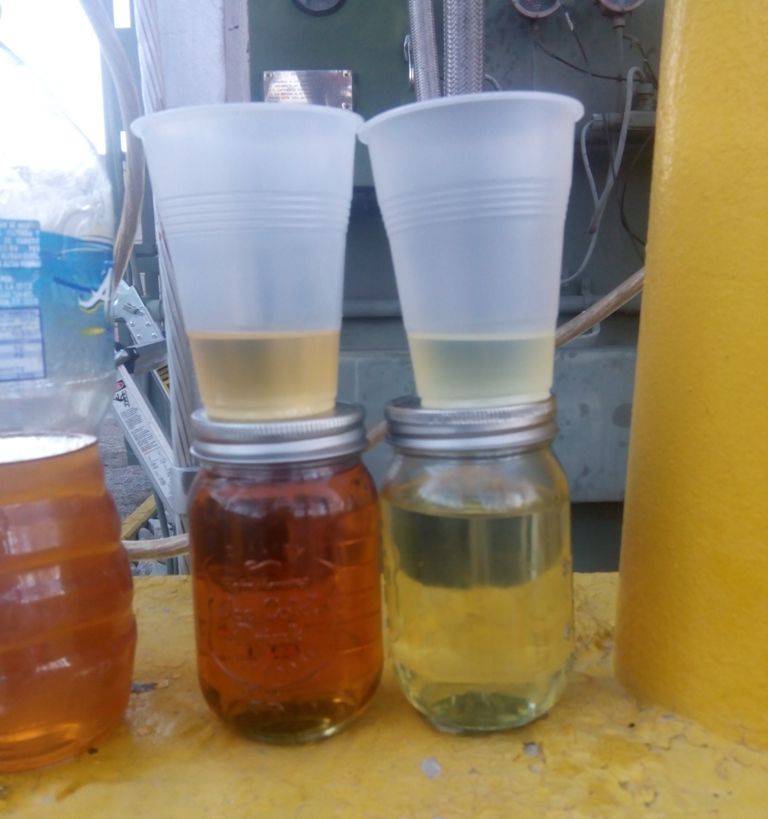 Oil consumption in the world is increasing with every year. And though the last decade made leap in using alternative energy, it hasn’t made an impact on the use of “black gold”,.

Three decades ago, mankind could do 60 mln barrels of oil per day. Now the figure is 90 million. According to scientists’ forecasts in 2016-2017 it will overcome the threshold of 95 million barrels. Where are such huge amounts spend? Let’s try to understand.

Nowadays most of the oil is consumed in obtaining different types of fuel. Petroleum products have special properties and it is very difficult to replace them with other fuels. For example, the use of natural gas as transport fuel is  limited by the complexity of storage.  Solid residues appears a result of coal combustion – must be removed from the furnace and disposed. That makes petroleum fuel the best in usability, safety, and the amount of energy obtained.  Petroleum oil is used as:

The second important area of oil use – is the production of polymers and rubber. Plastic competes with wood and metal, and plastic bags gradually replaced paper and cellophane.

Interestingly, even processing crude oil produces a useful raw material that  becomes  tar and  bitumen for construction and roads.

Since in fuel, the amount of sulfur is strictly limited – it is treated. Recovered sulphur may be marketed in a pure form, or in the form of sulfuric acid. Other waste oil distillation obtain coke, which is used in metallurgy and in the manufacture of electrodes.