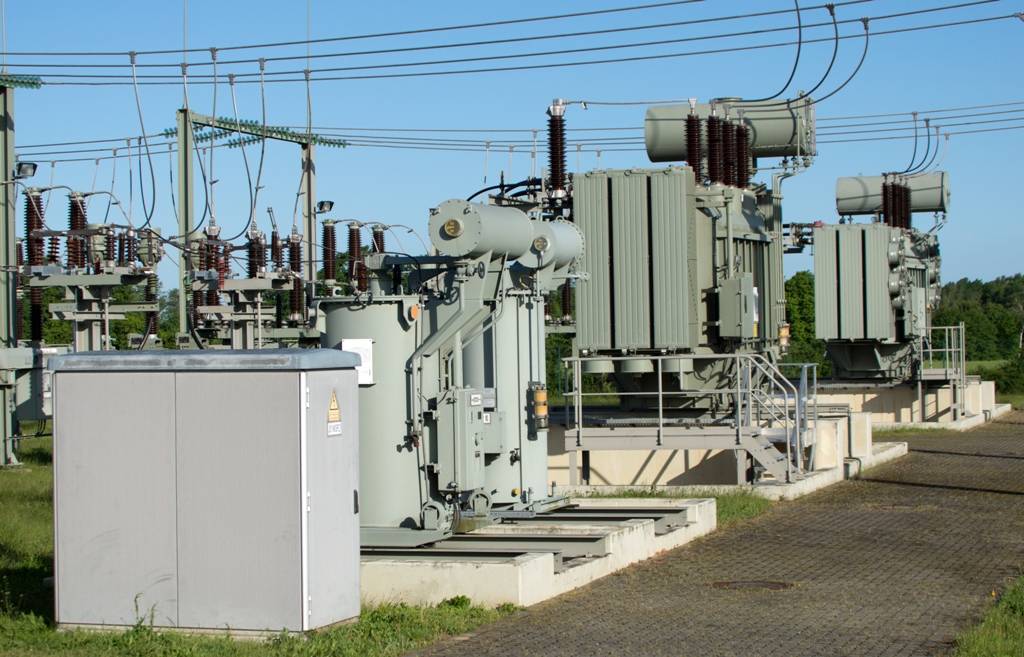 Transformer oil is an essential component of power transformers, high voltage switches and other electrical equipment. In the former case the oil insulates and dissipates heat, in the latter case it extinguishes arc.

While in use, the oil is subjected to several negative influences, such as temperature, oxygen, sunlight, solid particles etc. The total effect of these is the aging of oil, degrading performance to the point when the oil can no longer perform its function. Until fairly recently, used transformer oil was simply replaced with new. This approach is far from perfect for several reasons. First, not all contaminants and harmful substances and aging products can be removed along with the used dielectric fluid, some of those enter new oil, making it age faster. Second, disposal is often a problem and the oil may end up in water bodies or in the soil, killing plants and animals and poisoning large amounts of water. Besides, used oil is very hazardous to human health. In some cases used oil has been named as the cause of cancer in humans.

Considering the above, collection and processing of used oil has become a priority in many countries. One of the widespread disposal methods is burning the oil for heat. The method has certain disadvantages, namely the need for additional purification and the harmful substances entering the atmosphere when the oil is burning.

GlobeCore offers a different angle of approach. Used oil can be treated not as fuel, but as a product that can be reused. To implement this approach, used transformer oil reclamation technology is needed. Such technology allows to restore dielectric liquid performance, extending their service life. The advantages of this are obvious:

During the recondition process, the products of aging and acidic substances are removed from the oil, the fluid is clarified, its oxidation stability increases and gas solution capacity is reduced.

The unique feature of the CMM-R units is the capability to operate in combination with transformer oil recycling, degassing or oil drying units and to restore the quality of insulation oil directly in the transformer.

Reclamation of oil inside the transformer allows to solve and remove sediment from winding insulation.

Another important advantage of the system is the capability to completely reactivate the special Fuller’s earth sorbent multiple times. This makes non-stop oil recycling possible, with no need to replace and restock the sorbent, or to dispose of or store used Fuller’s earth.

The process involves percolation of the oil through the micro-porous sorbent fuller’s earth, which captures the molecules of contaminants and aging products in its granules.

Recondition of transformer oil in this process ensures significant reduction of dissipation factor, bringing it to that of fresh oil.

The CMM-R units reduce the oil’s acidity. Another feature of this technology is the removal of solved and unsolved sediment which can accumulate in the cellulose insulation and has the acid number many times above the acidity of the oil.

Using GlobeCore’s oil reclamation process extends the life of not only the oil, but also of the transformer the oil is used in.