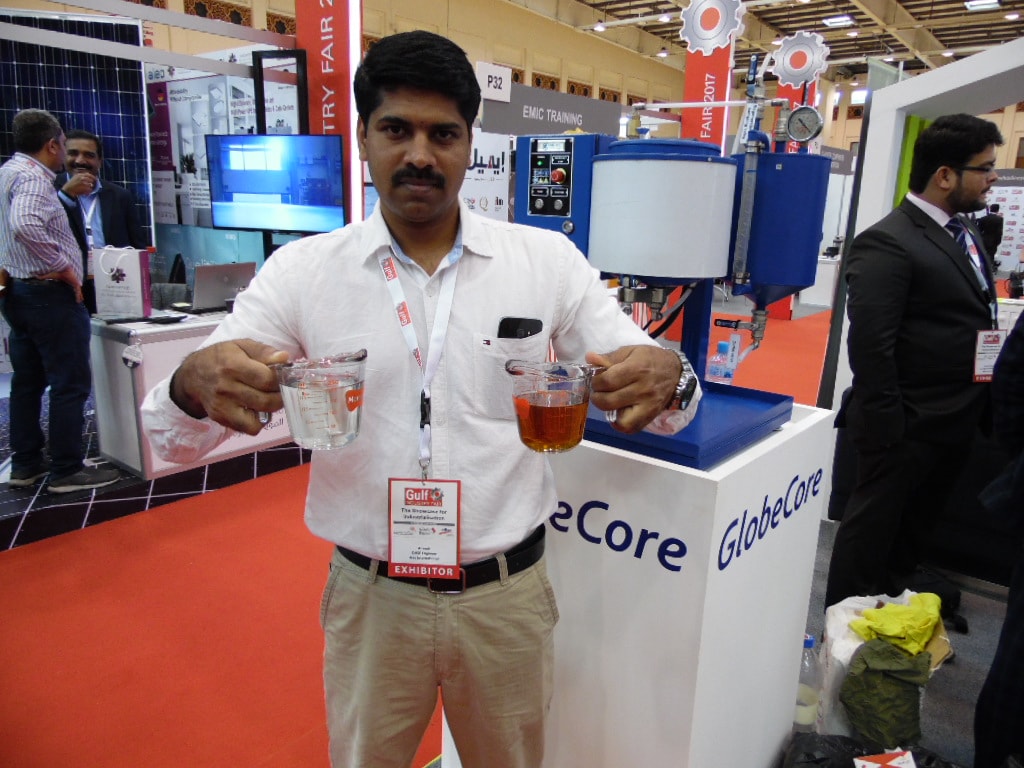 GlobeCore took part in the exhibition together with RAY International Group. Traditionally, it presented the visitors its equipment for servicing power transformers, for cleaning and regeneration of various industrial oils and fuel. The cleaning was demonstrated on the UVR laboratory unit.

Following is a small photo report of GlobeCore’s visit of the Gulf Industry Fair 2017. 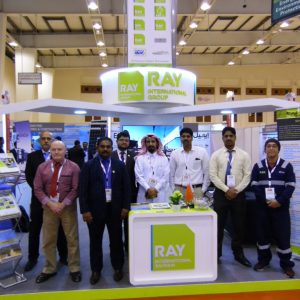 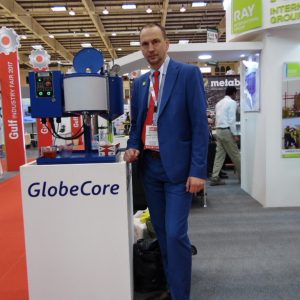 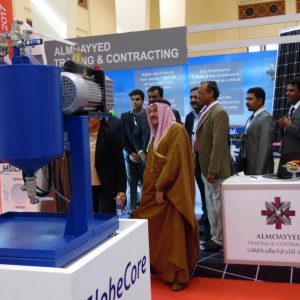 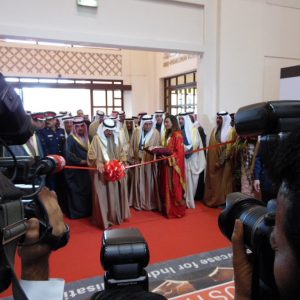 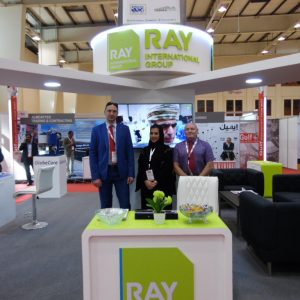 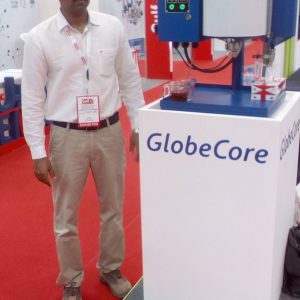 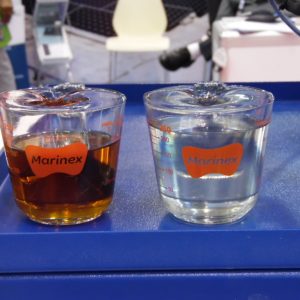 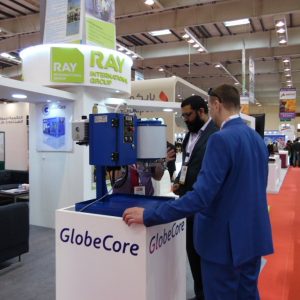 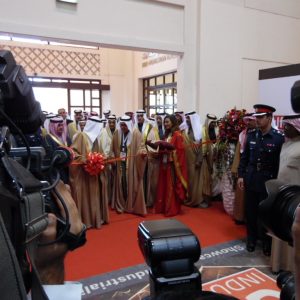 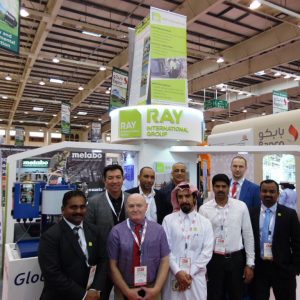 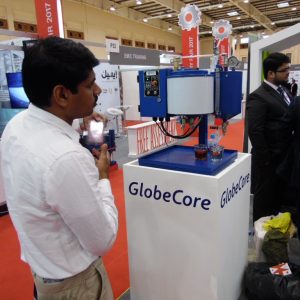 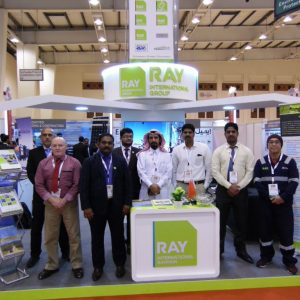 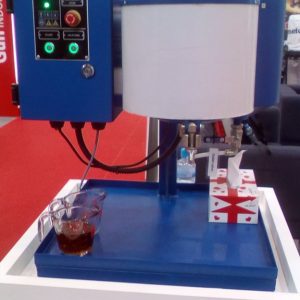 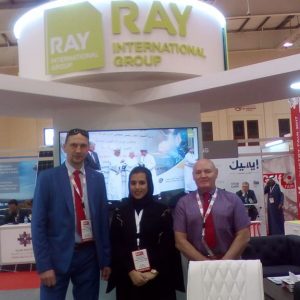 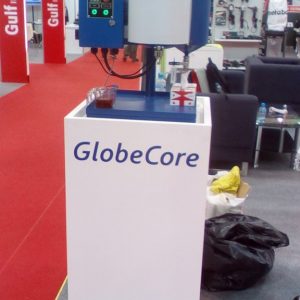 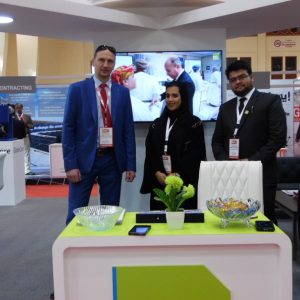 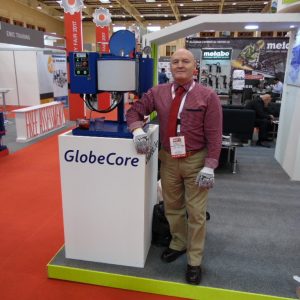 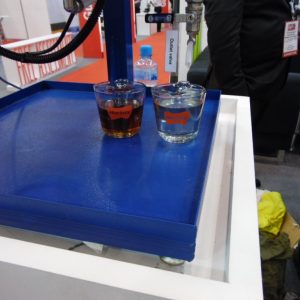 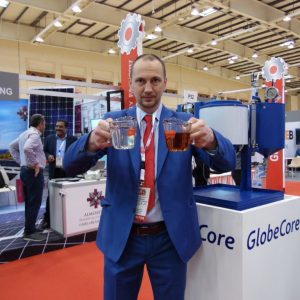