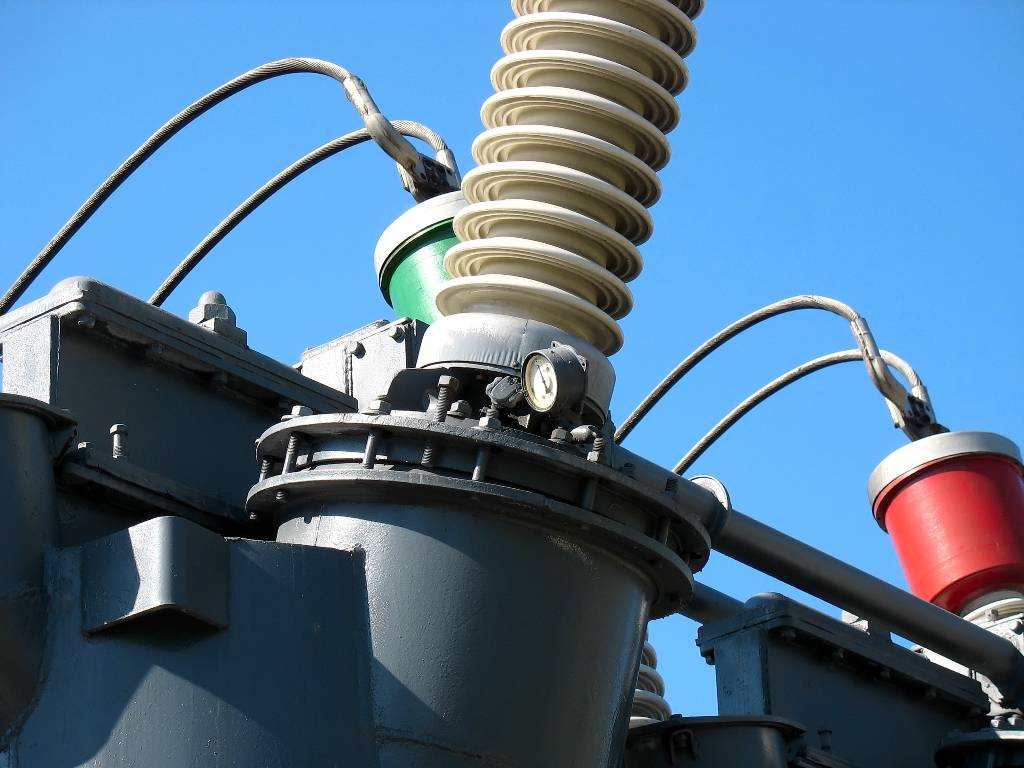 Mineral oil is a very widely used material. The oil can be used to dissipate heat from equipment, lubricate mechanisms, insulation, arc extinguishing etc. In the process of operation the oil is subjected to various unfavorable factors (high temperature, oxygen, water, particulate matter), degrading its performance. If the oil parameters are below the regulated values, the oil must be changed. Waste oil is collected and processed, either for disposal or oil reclamation. Recycling is preferable, allowing the oil to be reused. The costs of buying new oil and disposal of used oil are eliminated, storage space is freed, reliability of industrial equipment is improved.

Oil is reclaimed in special systems. Below are some of the possible technologies for oil processing.

Settling is the simplest of all methods. It involves natural separation of solid particles and water due to gravitational pull. Settling can be either the first or the only stage of the processing, depending on the contamination of the oil and the time available. The settling method has significant disadvantages due to the long settling time and the ability to only separate large particles, 50-100 µm.

Filtration is involves removal of particles and contaminants from the oil by filters. Filters are most often made of metal or plastic mesh, felt, fabric, paper, ceramics or composite materials. To improve process efficiency, most oil filtration systems have two stages: first, the oil passes through a coarse filter and then through one or more fine filters.

Centrifuges allow to separate particulate matter and water form the oil. This process is based on the separation of various non-uniform substances under the effect of the centrifugal force.

The efficiency of coagulation is determined by the amount of the agent, duration of its contact with the oil, process temperature and the method of mixing. On average, coagulation may take 20-30 minutes, then the larger particles can be removed by settling, centrifuge or filters.

Adsorption purification is the process of capturing the contaminants by adsorbents. Those can be natural or artificial. Examples of the former are bleaching earth and natural zeolite, the latter are silica gel, alumina oxide and synthetic zeolite.

Ion exchange resins are used for ion exchange purification, removing contaminants which tend to dissociate into ions in solved state. The process is similar to adsorption: by contact method (oil mixed with 0.3-2 mm granules of the resin) or percolation. The chemical process involves replacement of ions in the resin by the ions of the contaminant.

Ion exchange material performance can be restored by washing it with a solvent with subsequent drying and later activation by a 5% alkali solution. Acidity is the main target of ion exchange purification; it has no effect on tar.

Most of oil refineries use sulfuric acid purification units. It works well for oil purification, but is not without drawbacks. First of all, this process produces large amounts of acidic tar, which is very difficult to dispose of. Also, this method cannot remove polycyclic arenes and highly toxic chlorine compounds.

Hydro purification is sufficiently environmentally friendly and allows to increase the yield of purified oil. This method, however, requires large amounts of hydrogen and is only feasible if the processing rate is above 30 – 50 thousand tons of oil per year. Correct parallel connection of transformers is performed if:

Schedule of testing power equipment also depends on the operating conditions and general state of the transformers, as well as the results of previous inspections. Detailed information on these subject is given in local manuals, developed by the chief electrical engineer or another authorized person..