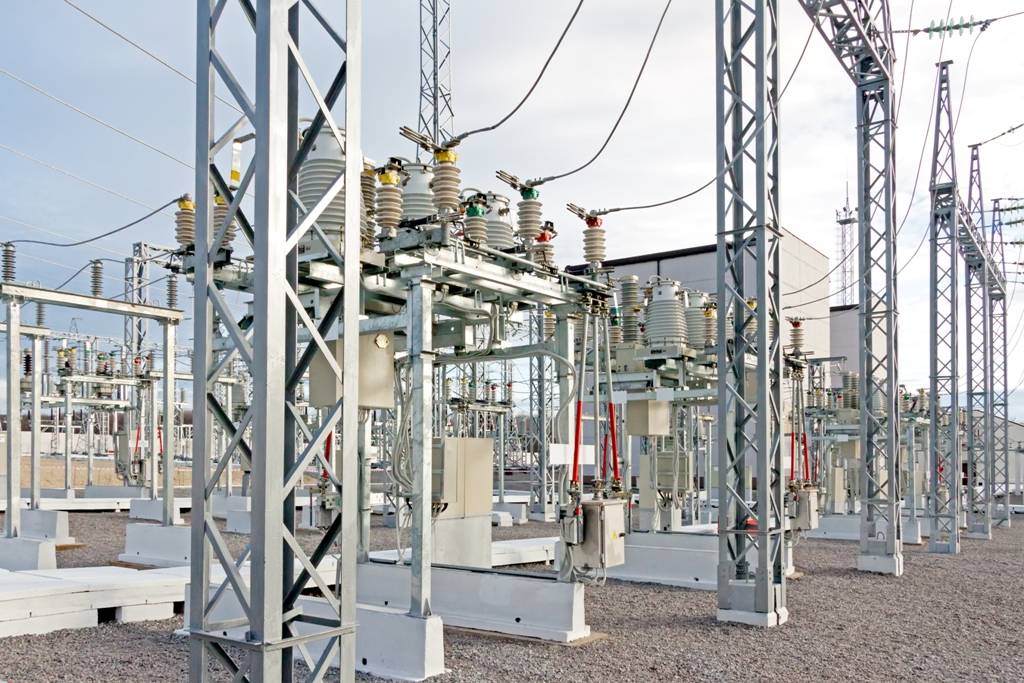 Industrial facilities and transportation fleets generate large amounts of oil waste, mineral oil being a large part of it. Mineral oils are mostly used for lubrication of various machines and mechanisms to reduce wear. Approximately 40 million tons of oil waste is generated in the world each year. About half is collected, with no more than 5% processed. The oil degrades over time under the influence of several factors, such as oxidation, contamination with dust, metal ships and products of wear. The result is the decrease of the oil’s performance. If the oil is not collected and processed, sooner or later the oil gets into the water, air or soil, harming the environment. Some types of oil are carcinogenic and non-biodegradable. There is a solution, since waste oil can be a raw material for production. For instance, one of the oil refining companies and Canada produces oil which contains up to 50% of recycled products. Oil refining specialists note that it is entirely possible to produce recycled oil used waste oil. Product yield may constitute up to 80%. Strict regulations on volume of waste oil and its further use are in effect in the European Union. A corresponding license is required for oil collection and disposal or recycling. Oil is reclaimed using physical, physical-chemical, chemical and combined methods. Physical methods do not change the structure of the oil, only removing solid particles and water, using gravity (settling) or centrifugal force. Filtering removes contaminants from the oil by capturing them in filter media. Distillation is used to separate volatile fractions, such as gasoline, from the oil. Gasoline may enter the oil in the engine. Good results can be achieved by combining several physical methods, such as settling and filtration, magnetic separation and centrifuging etc. Physical-chemical methods are based on the use of adsorbents (fuller’s earth), surfactants, extraction agents etc. Chemical methods change the chemical composition of the oil by using acid or alkali. Drying and hydrogenation processes are also used. Combined oil recycling methods are the combination of any two or more of the above. GlobeCore is one of the leading manufacturers and suppliers of mineral oil recycling equipment. Restoration of oil performance if reached by using both old and novel methods, developed by the company’s research and engineering department. The CMM-R units completely restore processed oil. The process involves passing of the oil through a special sorbent (Fuller’s earth). This sorbent is porous, filtering the oil on molecular level. All contaminants are captured in the granules of the sorbent. An advantage of this method is the ability to reactivate the Fuller’s earth. When the sorbent is saturated, reactivation mode starts and the reactivated sorbent fuller’s earth can be used again for purification and reclamation of mineral oil. Using GlobeCore recycling technologies allows to extend oil life, improve reliability of equipment and save on purchasing new oil. This is a contribution to the future of the planet and the future generations.